To understand how smartphone microscopes work, we have to go back to the beginning of microscopes, which was a very long time ago – not dinosaur time, but way back in the 1600’s. 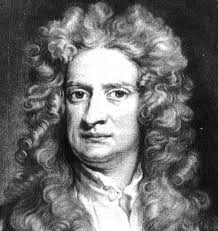 Robert Hooke wondered if there were smaller things than he could see with his naked eye. In those days he couldn’t just go and buy a microscope, he had to Build it. His microscope worked in the same way as a modern-day one does – it simply is a combination of lenses. For this reason, we call it a compound microscope. 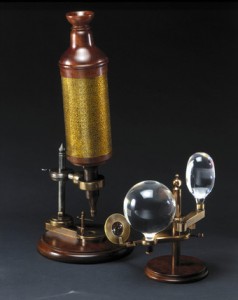 Anyway, Hooke wasn’t what we might call a biologist. He was also a physicist. And a chemist. And an amazing artist. A bit of an all-rounder, in fact.

Hooke looked down his microscope and drew some amazing pictures of what he saw. Imaging how it must have felt to see things no one else had ever seen for the very first time. This is what it’s like being a scientist!

It is important for scientists to tell each other and as many others what they see or find out. Otherwise, what’s the point?

Hooke, being a fabulous artist, chose to draw what he saw, so he could Show it. Here is a picture of some of the first ‘cells’ anyone had ever seen, drawn by Hooke in 1665! 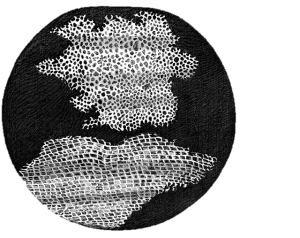 Robert Hooke called the small squares he saw in thin pieces of cork ‘cells’ because they reminded him of the small rooms (or cells) that monks lived in. And so the new use of the word was invented. Imagine the excitement of seeing all these new things no one had even imagined existed. Cork comes from a tree (a tree is a plant). Plant cells and animal cells (remember, we humans are animals) are made of the same things but have some important differences. Plant cells tend to be bigger and a bit squarer than animal cells because they have something called a cell wall that makes them rigid (you can learn about the important bits of cells here).

Some of Robert Hooke’s drawings of what he saw using his microscope are truly amazing. Here is a flea, seen in more detail than ever before. 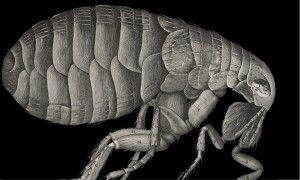 That led to some thinking about how small the things are that we can see!